2023 TICKETS ON SALE HERE! Festivals come in all shapes and sizes, from the large spectaculars where thousands dance in front of huge stages with giant sound systems and dazzling more〉〉

The Yuin Folk Club acknowledges the Djiringanj people of the Yuin Nation who are the traditional custodians of the land on which the festival is held. We acknowledge the living culture of the Yuin people and their unique role in the life of the region.

Permission to use the name “Yuin” for our club was received through the support of Yuin Elder, Aunty Eileen Morgan (dec), when the Club was established.

The Yuin Folk Club accepted the Uluru Statement from the Heart in 2019. It’s time for a First Nations Voice to Parliament protected by the Constitution. 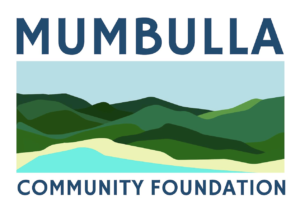