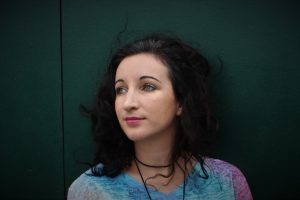 Zoë Ryan is a wandering singer-songwriter, who hails from Western Australia. Enigmatic and ever changing, her live show is made up of upbeat and down-tempo acoustic folk-roots, known for a distinctive vocal and narrative style. Recently, Ryan has toured the country solo and has appeared at a number of metro and regional locations and festivals, including Bellingen Turtle Festival, Perth’s Fringe world and Adelaide Fringe Festival. Ryan brings her new band to Cobargo Folk Festival for the first time, off the back of releasing a live EP captured during her Winter 2017 tour.