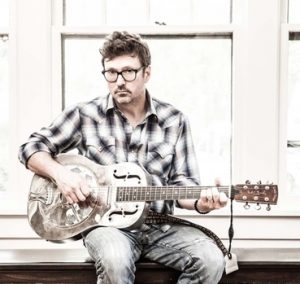 Equally at home with folk, gospel and rock music, Will Kimbrough is an Alabama native living in Nashville, he zig zags the world singing songs and playing guitars, often solo, but also in many other collaborations, including with Emmy Lou Harris, Rodney Crowell and Jimmy Buffett. When not touring Will spends his days writing songs, producing artists, recording music in a studio, being creative with band members and spending time with his family.